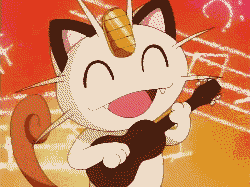 i'm mish and i don't have much to say about myself. i just wanted to mess around on Neocities cause i got that internet nostalgia™ Google Has dedicated 1 Billion Dollars to giving the world free wifi access through satellites, so soon even in third world countries they will have our refurbished smartphones. All of us need funding for a Website. The Website, will be the most popular website in history. it's existence is inevitable, and the public needs it. The world needs it. The Website is a list of the world's and everyone's problems, that get prioritized to the top of its lists by (basically being voted on) with a star rating system. Imagine if everyone had access directly to our leaders instantly every day. Those in charge would know exactly what's important to everyone without any doubt whatsoever. We would have a voice that we could point to and say "look, this many people, everyday use this medium and voice their opinion, it's equal, it's fair, it's just, and everyone who wants one gets a voice". Then our leaders would be able to and dedicate resources to the problems which make it to the top of the lists, and have the best solutions to all the problems already agreed upon, and things would just get done without any red tape, politics, shady backroom deals, or corruption. We would know what the most important issues are, in realtime, and we would know the best solutions for those problems, in realtime.

Interests: ttrpgs, sprites, sea slugs, worldbuilding, short rpgs, old internet • i think dogs should vote • Ok, hear me out. So it's about this guy named Rick. He's a scientist that turns himself into a pickle. Smartest guy in the motherfucking universe. He was just chilling one day and he goes "You know what would be really fucking funny?'. So later on in the episode Rick's grandson Morty comes to the garage and he hears a sound, he looks around for a sound and finds a green object and a disembodied voice tells him to flip it over, he flips over the thing and it's revealed that it's a pickle. His grandpa, the smartest guy in the fucking universe just turns himself into a fucking pickle. Funniest shit I've ever seen. 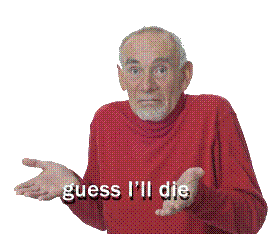